The official name is Lotería de Navidad and is the oldest of the Spanish lotteries, being in operation since 1892. Even though tickets are on sale from July onwards, it is in the run-up to Christmas that the rush is on to purchase tickets. The draw is made each year on December 22nd.

A Catalan Log That Poops Candy At Christmas : This Catalan holiday tradition involves a log that's fed scraps of food for several weeks leading up to Christmas. Then, it's beaten with a stick and implored to poop out a Spanish nougat called turrón.

Las Posadas, (Spanish: “The Inns”) religious festival celebrated in Mexico and some parts of the United States between December 16 and 24. Las Posadas commemorates the journey that Joseph and Mary made from Nazareth to Bethlehem in search of a safe refuge where Mary could give birth to the baby Jesus.

Most Latin American and Caribbean countries celebrate Three Kings Day. Three Kings Day honors the three wise men who brought gifts to baby Jesus. Three Kings Day originated from the Epiphany celebration, which is among the oldest festivals of the Christian church. 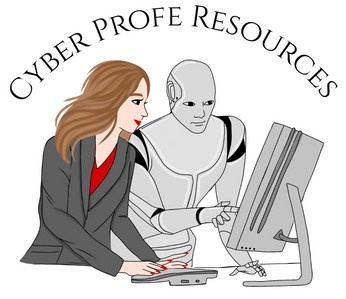 Enter your name & email to download a FREE sample pack with over 30 pages of resources and activities you can use in your classroom right away!